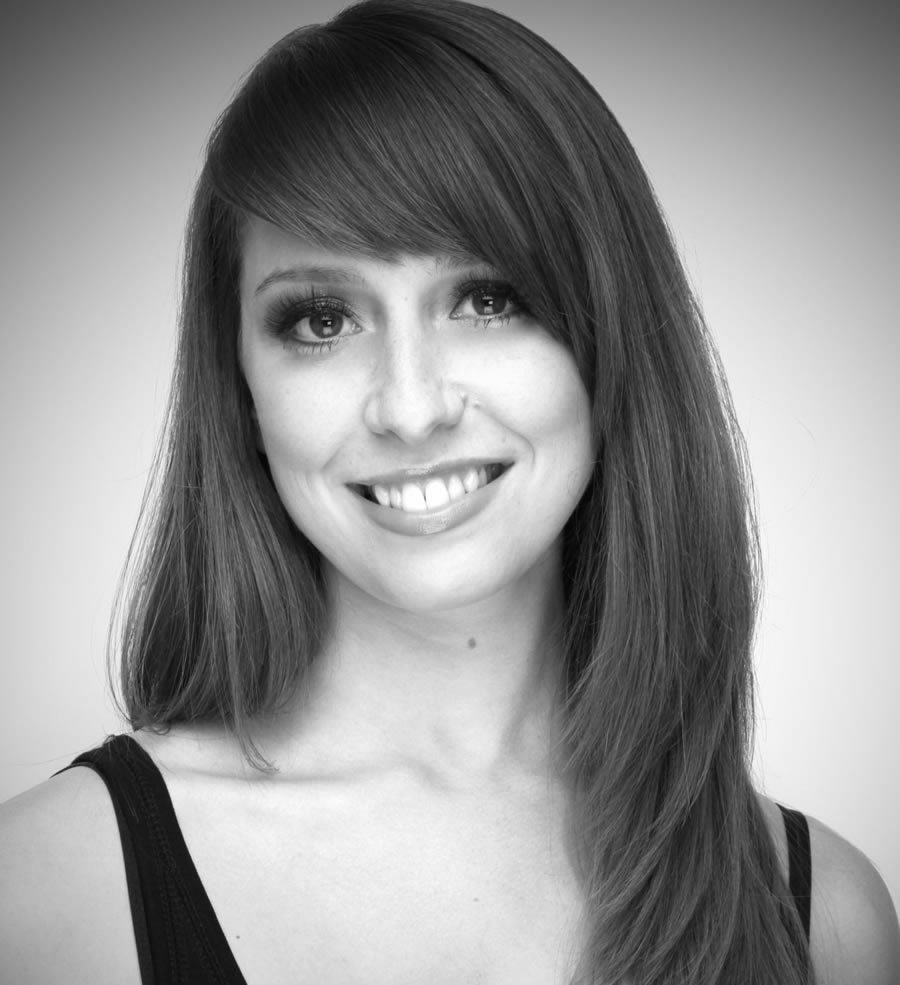 Tasha Stevens is one of British Hairdressing’s rising stars. Working alongside her brother, Celebrity Hairdresser of the Year Jamie Stevens, Tasha’s credits include The X Factor, Gok’s Fashion Fix and more, colouring hair for the likes of Little Mix and the X Factor finalists. As well as being hugely creative Tasha has a brain for business and was nominated for the British Hairdressing Business Awards Manager of the Year 2011 award.

A skilled colourist, she holds the prestigious L’Oreal Colour Specialist Degree and is a great all rounder with a very bright future. Having worked with a wealth of top photographers including Rankin, Tasha continues to strive for more.

She started running her family business at the tender age of 18 and has gained an enviable body of knowledge and experience. At 21 Tasha made the move to London working in top salons including Anita Cox; she won the hugely competitive London L’Oreal Colour Trophy competition gaining grand finalist status and also works intensively in the session styling world on everything from TV and celeb styling to photoshoots and makeovers. Still only 30, she has also used her colour knowledge to advise many top publications and TV shows nationally and internationally.

The next chapter in Tasha and Jamie’s solid working relationship sees Tasha managing Jamie’s first London salon in Kensington where she also heads up the colour department, keeping a busy clientele in salon as well as being Jamies right hand girl when it comes to Colour on celebrities that include Tulisa, Zoe Hardmen and Caroline Flack.

More recently Tasha’s accolades include winning L’Oreal Colour Trophy London region and Grand Final 2014, Signature Style in 2012 at the Fellowship for British Hairdressing Awards and the biggest achievement for every colourist in the industry she was a Finalist at the prestigous British Hairdressing awards for Schwarzkopf Colour Technition of the year 2013 and 2015.